Internal Family Systems is a powerful, Evidence-Based Method for relieving Trauma, feelings of Overwhelm and Worthlessness, Relationship Issues, or whatever has you not feeling like yourself

Book a session with a trained Internal Family Systems Therapist to help you remove your biggest blocks NOW! Our team of therapists are passionate about helping individuals overcome the obstacles that are standing in the way of their general wellbeing and full potential.

Internal Family systems helps you resolve your emotional struggles, self-doubt, procrastination, and the self-defeating behaviors that hold you back in life.

IFS, sometimes called “parts work”, helps us look at why we sometimes have a part of us at odds with another “part”, a part that goes against the grain with its desire, fear, anger, or other resistance. IFS helps us reconcile our internal struggles, quiet our critical inner voices, and allow us to hear the wise parts of ourselves that sometimes feel far away.

More importantly, IFS helps us transform mistaken beliefs about ourselves, things like: I am not lovable, I am not safe, I am not enough, I am too much. 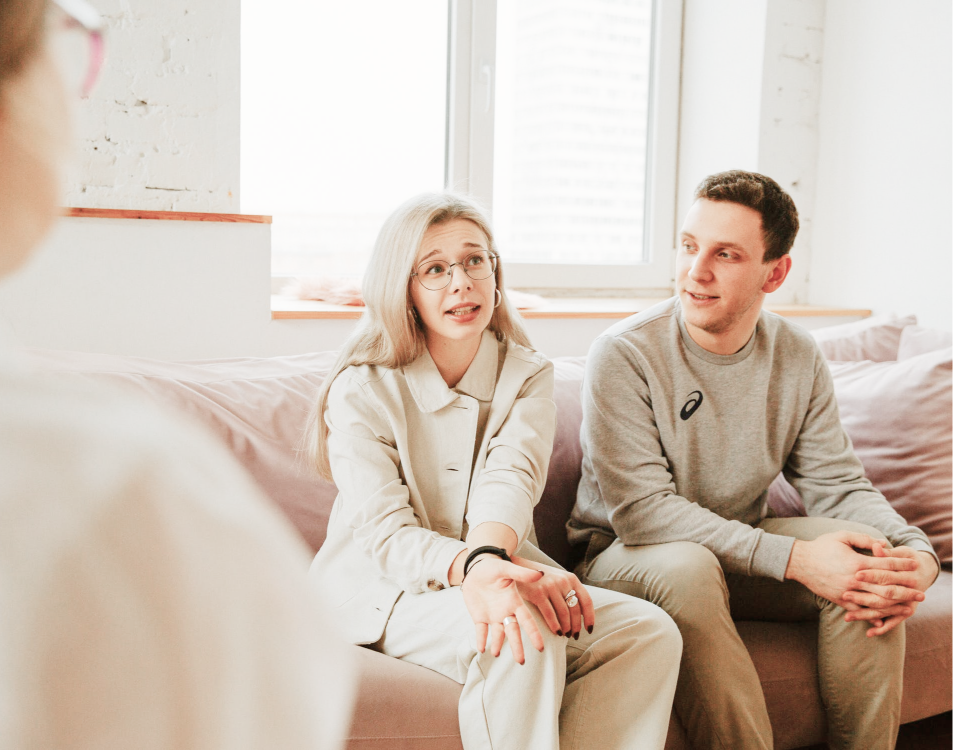 By healing the parts of you that hold these beliefs while highlighting all of your strengths, gifts, and beautiful qualities, IFS allows you to change the very foundation of who you think you are. 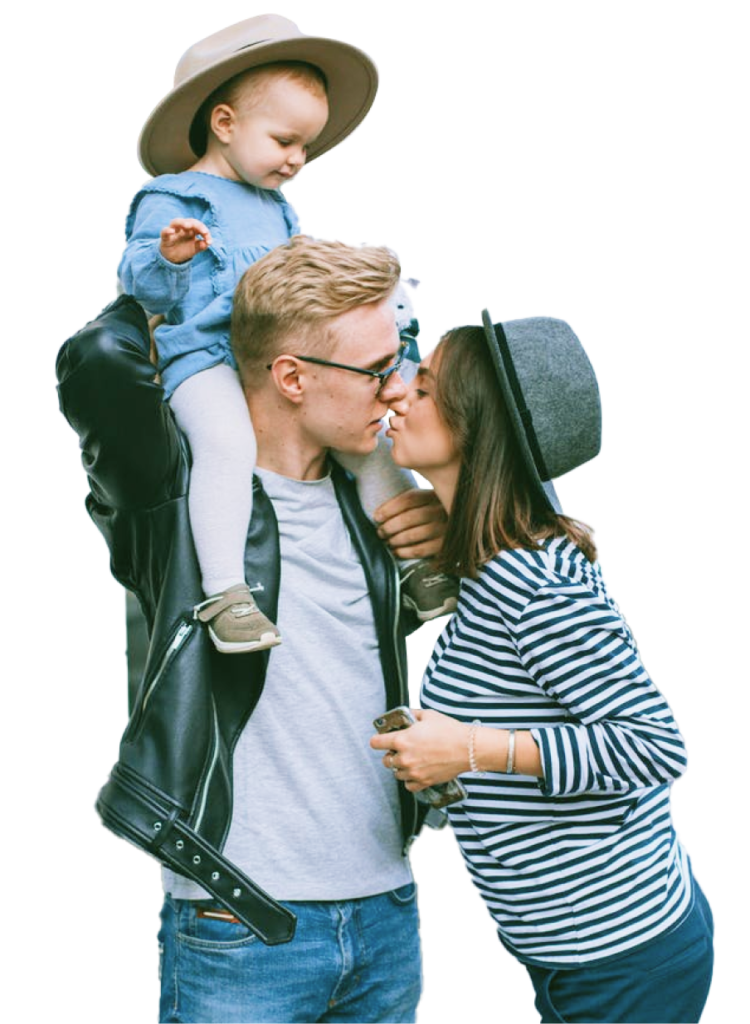 If you are interested in IFS but you are not sure if it’s right for you or which next steps to take,we invite you to fill out the form below, so a member of our team can reach out and book your FREE consultation.

There’s no charge for this call. We simply want to help you determine if IFS is for you
Click here to book your free Consultation 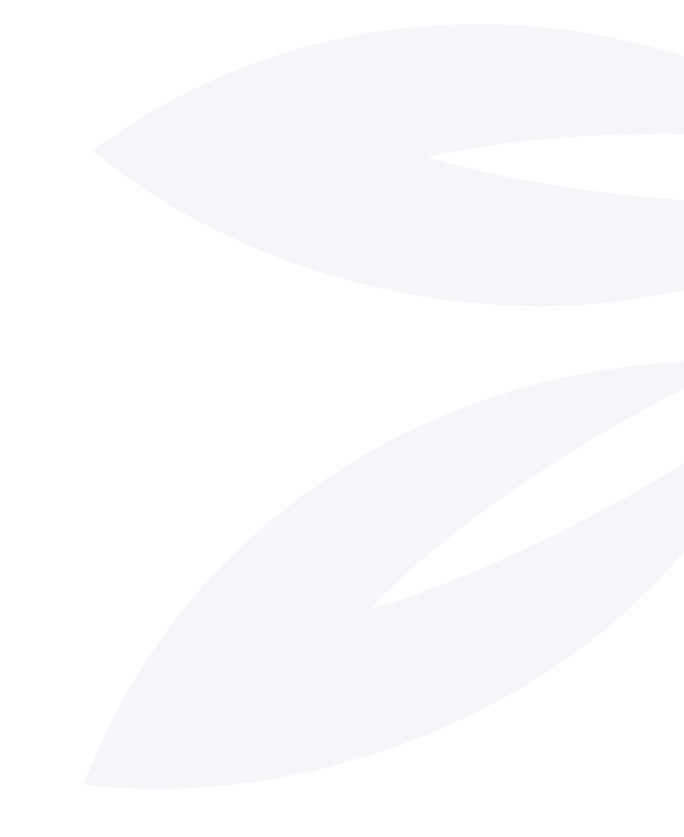 Michael thought everything would be fine once Covid restrictions were lifted but he didn’t feel comfortable around people and found himself not wanting to leave the house. Part of him judged himself for being anxious, but another part was really afraid. A third part missed social connections and getting out. Through his work with IFS, he was able to make peace with his anxious side while enrolling to help him keep himself and others safe. His judgemental side became a voice of encouragement to take risks rather than condemning him for being cautious.

James wanted more connection with his partner but would shut down when he felt hurt, creating more distance and resentment between them. The part of him that pushed her away, that wanted to punish and be pursued, was at odd with the more mature part that could see that he was acting like a wounded child. He learned to tend to his hurt rather than make it his wife’s job and became much closer to her as a result. The best part was that he no longer needed her to make him feel ok about himself.
Click here to book your free Consultation

Cara was afraid to step on anyone’s toes, butpart of her was fed up with the dysfunction at work. At first it seemed like she would have to either put up with an unhealthy work environment or fight to make it better. As she got clearer about what she really wanted, she realized she didn’t have to lead with anger towards what was wrong, but could lead with a vision of where she wanted to take her company. She used her anger to drive for change, but she did it by getting closer to people, asking what they wanted, and created the change alongside her coworkers instead of going up against them.
Click here to book your free Consultation